Are you ready for overtime changes? 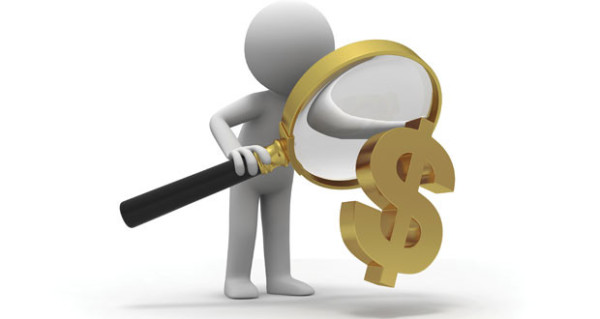 By now Iâ€™m sure most of us have completed our 2016 budgets, but how many of you have started strategic discussions about the effect the proposed overtime regulations in the United States could have on your hotels?

If not, now is the time to start.

On 30 June 2015, the U.S. Department of Labor released its proposed changes to the overtime regulations under the Fair Labor Standards Act. If adopted, these changes will affect roughly 4.6 million current salary-exempt employees. While this will affect all segments of the American workforce, given the pay scales of our industry, hoteliers will be significantly affected by these changes, making more employees eligible for overtime compensation.

Under the current regulations, to be eligible for the overtime exemption employees must meet the duties and responsibilities tests under one of the administrative, executive, professional and/or computer professional exemptions. In addition, they must be paid a minimum weekly salary of at least $455 per week (or $23,660 per year).

The new federal overtime plan would increase the minimum weekly salary of $455 per week to $970 per week or $50,440 per year, a 113% increase. This change also would include automatic periodic increases to the salary threshold.

This means that regardless of the duties and responsibilities test, if a salaried employee makes less than $970 a week, he or she would no longer be considered exempt for overtime compensation. Hours would need to be tracked and overtime paid for every hour worked in excess of 40 per week.

As a leader in the hospitality industry, this should have your full attention.

The comment period for the proposed changes ended 4 September 2015, and we should expect to receive the final ruling sometime early to mid-2016. Once released, the changes will be effective within 60 to 120 days. And while we donâ€™t know whether the DOL will adopt the current proposal or bring a new idea to the table, we should expect some changes to the salary threshold, as its last increase was in 2004.

Comments Off on Are you ready for overtime changes?

Hospitality Industry Management Update: “6 Ways to Prepare For the Next Downturn”

â€œProviding an exceptional guest experience is the best investment any hotelier can make. 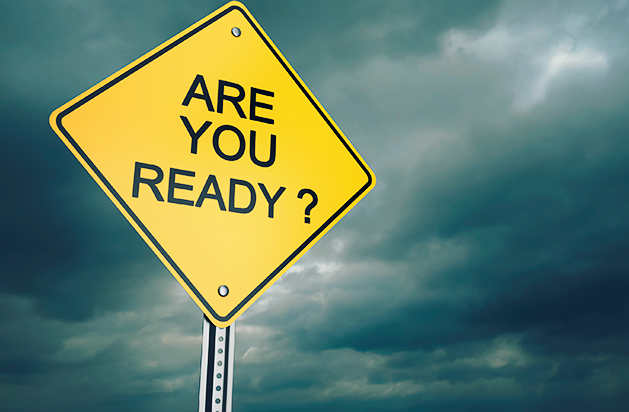 This is why we as a brand have rolled out a membership-wide training program all about the importance of unlocking the personalities of the staff and the story of the hotel when guests stay,â€ she said.

Good times continue to roll for the global hospitality sector with growth in the travel and tourism industry expected to increase by 3.9% this year, according to Ernst & Youngâ€™s â€œGlobal hospitality insightsâ€ report for 2015.

But in the cyclical fashion of the industry, the upswing canâ€™t last forever.

So what should hoteliers be doing now to prepare for the inevitable down cycle, and how much can investing in their products and services now set them up for not so good times in the future?

For Eric Danziger, president and CEO of Debut Hotel Group and Hampshire Hotels Management, preparation now is absolutely key to success in a future downturn.

â€œHoteliers should be pragmatic, preparing for when it is a bit more difficult to get those much-needed guests through a propertyâ€™s doors,â€ he said. â€œHoteliers that are prepared with a product and with services that guests value, appreciate and are willing to pay for will be ahead of the game.â€

Comments Off on Hospitality Industry Management Update: “6 Ways to Prepare For the Next Downturn”

“Itâ€™s no wonder then the hotel industry has become a target of well-meaning legislators and bureaucrats looking to save some precious water for the state.

The California State Water Resources Control Board recently instituted new rules that among other things require foodservice establishments to provide water only to customers who request it and mandate hotels give an option to guests of not having linens and towels laundered daily.”

Letâ€™s face it: The hotel industry in the United States over the past 20 years has mostly been paying lip service to sustainability issues. Itâ€™s difficult to blame hotel owners and operators for that attitude because environmental issues are seldom major operational or profitability concerns at most properties.

There are exceptions, of course, but for the owner of a typical mid-market suburban hotel, green issues typically are only seriously addressed for one of two reasons: the vague promise of operating cost savings or the public relations glow generated by being a good and green citizen.

That situation is beginning to change, especially in California and the Southwest. The culprit is water, or the lack thereof. 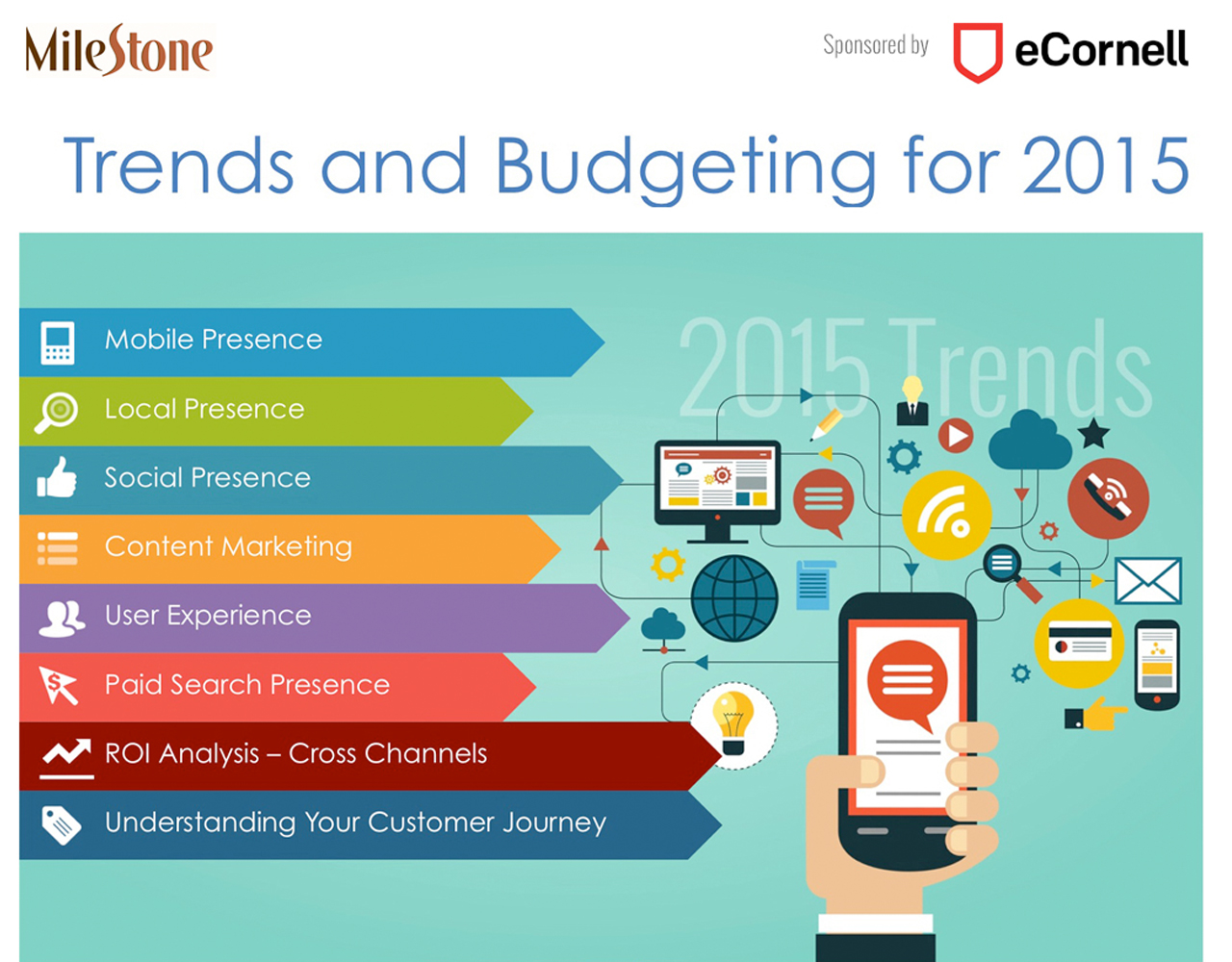 Comments Off on Hospitality Industry Marketing Update: “Trends and Budgeting For 2015” (Infographic)

Labor cost is a major expense item throughout all operated and undistributed departments within a hotel. Not surprisingly, the labor-intensive rooms and food and beverage departments have the highest labor cost ratios. 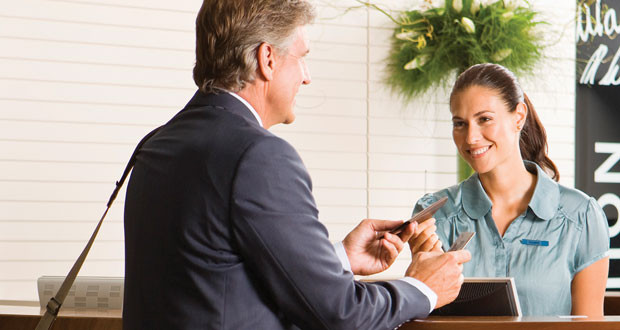 In 2013, labor costs represented 61.1 percent of total expenses in the rooms department and 59.6 percent in the food and beverage department. At the other end of the spectrum, labor costs are less pervasive in the administrative and general (48.8 percent) and maintenance (51.5 percent) departments.

As revenues continue to grow for most U.S. hotels, the combined cost of salaries, wages, bonuses, and payroll-related expenditures has declined as a percent of total hotel revenue. In 2013, labor costs represented 32.3 percent of total revenue, down from a high of 34.8 percent in 2009 but still above the long-run average of 31.2 percent. Labor costs measured as a percent of total revenue run from a high of roughly 35 percent at convention and resort hotels to a low of 22 percent at limited-service and extended-stay properties.

Strong growth in revenue, however, has the potential to mask the struggles hotel managers face to control labor costs. Therefore, it is important to also measure movements in labor costs relative to changes in other hotel operating expenses. While labor cost as a percent of revenue has declined significantly in recent years, labor cost measured as a percent of total expenses has remained relatively constant.

hurt by the news that the new Ebola patient flew the day before being diagnosed. Both airlines are down nearly 20% over the past month alone….Hotel stocks like Hilton Worldwide (HLT) and Starwood Hotels & Resorts Worldwide(HOT) have also been punished by the Ebola concerns.

The Ebola epidemic is starting to contaminate sentiment on Wall Street, which is already losing sleep over countless crises.

The arrival of Ebola in the U.S. has coincided with a period of extreme turbulence in the stock market, which has tumbled about 8% from record highs.

The deadly virus is clearly not the only factor behind the market slide, but it’s a major unknown that is increasingly weighing on market psychology. That was the case again on Wednesday as the Dow plummeted as much as 370 points and health officials revealed a second health-care worker in Dallas tested positive for Ebola.