The Ransomware Dilemma: Is Paying Up a Good Idea?

The ongoing fight against ransomware attacks and the cyber criminals perpetuating this menace is more than a full-time job. In a cyber world without boundaries, ransomware has become a worldwide problem where no organization is immune to victimization.

According to some security experts, the first known reports of ransomware attacks took place in Russia in 2005. Over the past 10 years, these attacks have spread to all corners of the globe, successfully targeting hundreds of thousands of business systems and home PCs. And, the effects are mounting: the FBI reported ransomware-driven losses of $18 million over a 15-month period in 2014 and 2015.

The way ransomware works is by making an infected device unusable by locking the screen or system, encrypting its data and then demanding a ransom to unlock and decrypt this data. In some cases, once the user’s PC is infected, the ransomware also displays threatening messages disguised as coming from a law enforcement agency in order to appear credible while intimidating the PC owner. Payment is usually demanded in the form of bitcoins, a virtual currency that is untraceable. 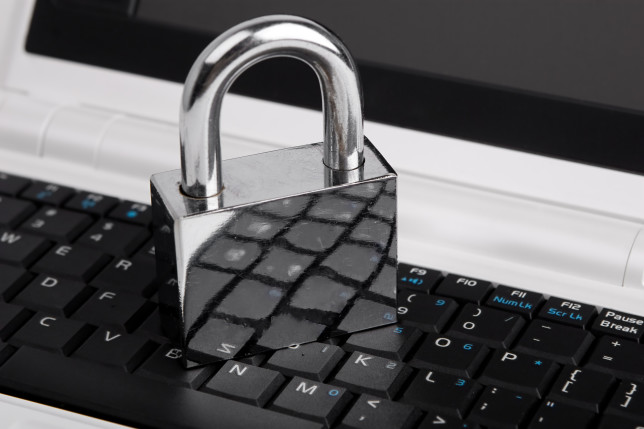 This is apparently what happened at Hollywood Presbyterian Medical Center in California in early February 2016 when it fell victim to malware, which locked the hospital’s computer infrastructure. According to reports, to remain operational and continue providing patient care, the hospital was forced to use “old school” methods including paper records, faxing, and good old-fashioned pen and paper.

In a letter regarding the attack, following a bitcoin payment of $17,000, hospital CEO Allen Stefanek stated “…The quickest and most efficient way to restore our systems and administrative functions was to pay the ransom and obtain the decryption key. In the best interest of restoring normal operations, we did this.”

Comments Off on The Ransomware Dilemma: Is Paying Up a Good Idea?